After two years, a major visual art encounter is to take place in Pilsen again: the 8th year of the International Biennial of Drawing Pilsen 2012. On my behalf and on behalf of the administration of the Pilsen Region I wish all visitors many enjoyable emotions experienced when viewing the works on display. I am pleased that you have found the time amidst these hectic days to see the exhibition of the works of Czech and foreign artists.

The International Biennial of Drawing Pilsen is regarded as a unique activity on the world-wide scale, which has gained a significant position not only in Pilsen and the Czech Republic but also in Europe over the course of its duration. This year itself has seen the application of visual artists from 38 countries of the world. On a relatively small space it is possible to see the artists’ outlook on the world around us from many viewpoints, and drawing is precisely that kind of art which can express these aspects very accurately.

I am delighted at the interest of the artists, which is much higher this year than last time. Therefore, I hope that the works exhibited will find many admirers and wish the artists a great deal of success in their future creative activity.

Thanks are due to the organizers of the Biennial for their inventiveness, unrelenting enthusiasm and perseverance in the regular organizing of this original event.

participated in by 437 authors who have submitted 1603 drawings.

The session of the international Jury was opened on the morning of 9 July 2012 by the President of the Biennial PhDr. Jana Potužáková. Werner Schaub, Chairman of partner association BBK and IGBK from Germany  was selected as Chairman of the Jury. The Jury was meeting on 9-13 July 2012, having awarded the GRAND PRIX of the VIII. International Biennial of Drawing Pilsen 2012 and Special Prize of the International Jury. In addition, 20 authors were awarded the Short List –the Certificate of the Highest Quality. Other prizes were awarded by: The President of the Pilsen Region, Lord  Mayor of the City of Pilsen, The International Association of Art – Europe IAA/AIAP, The Union of Czech Visual Artists, BBK- Bundesverband, Hungarian Association of Graphic Artist, Slovak Union of Visual  Artists and students of the Institute of Art and Design of the University of West Bohemia in Pilsen.

138 drawings by 112 authors from 30 countries were selected for the exhibition.

Glass sculpture for holders Grand Prix created Ak.Sculptures. Bohumil Eliáš, Price of the President of the Pilsen Region, Price of the Lord Mayor of the City of Pilsen and Special Prize of the International Jury created Ak. Mal. Ludvík Kovář. 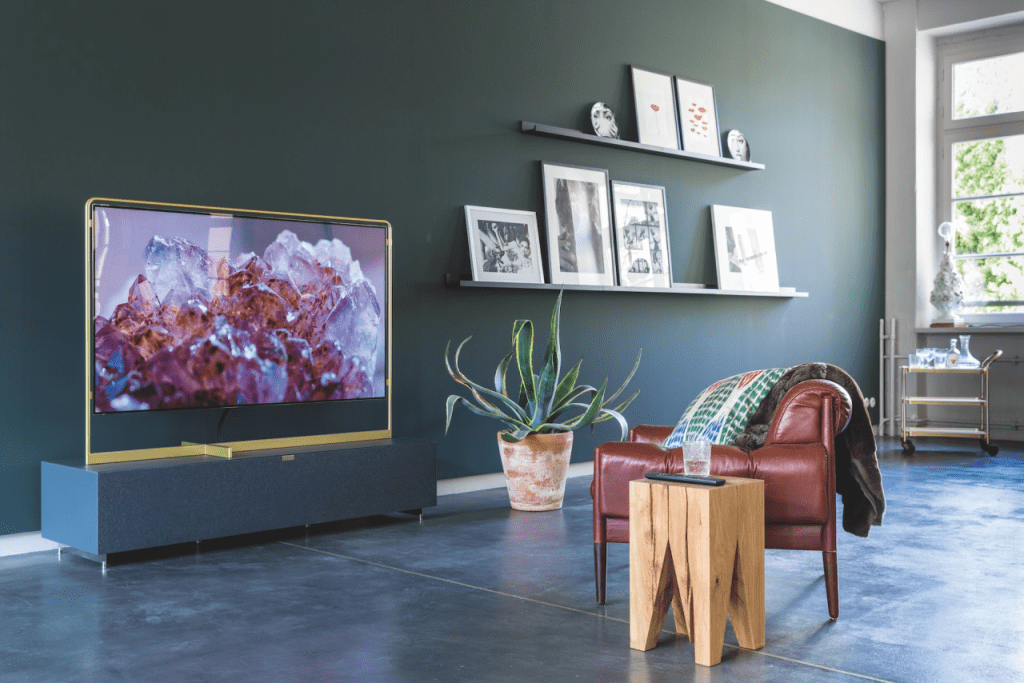 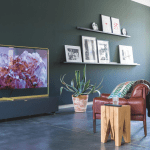 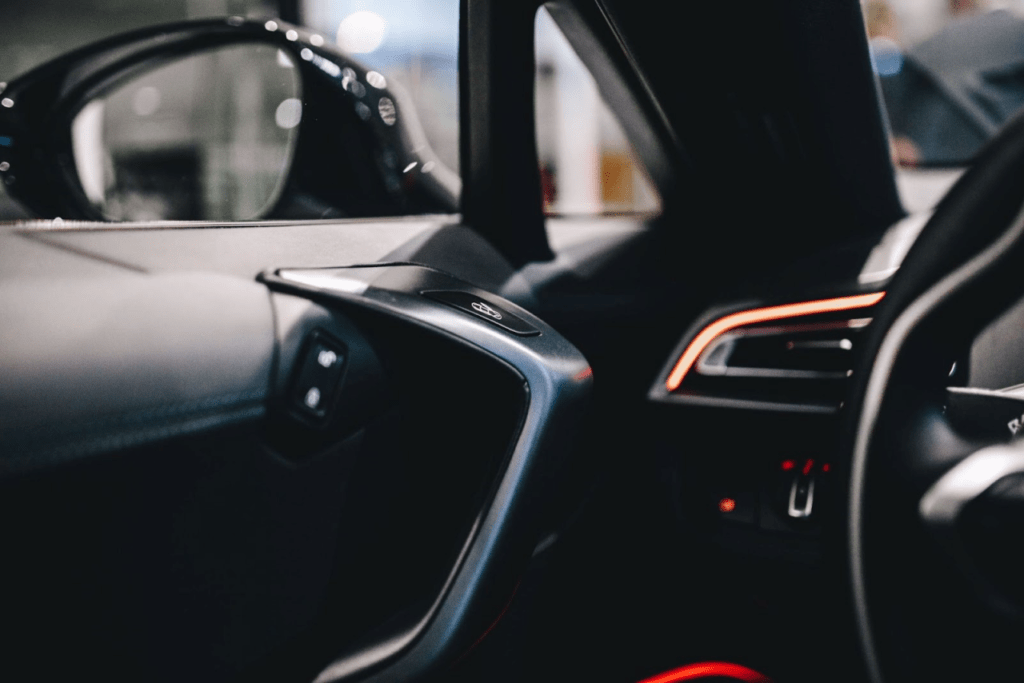 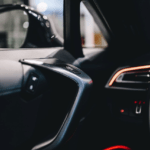 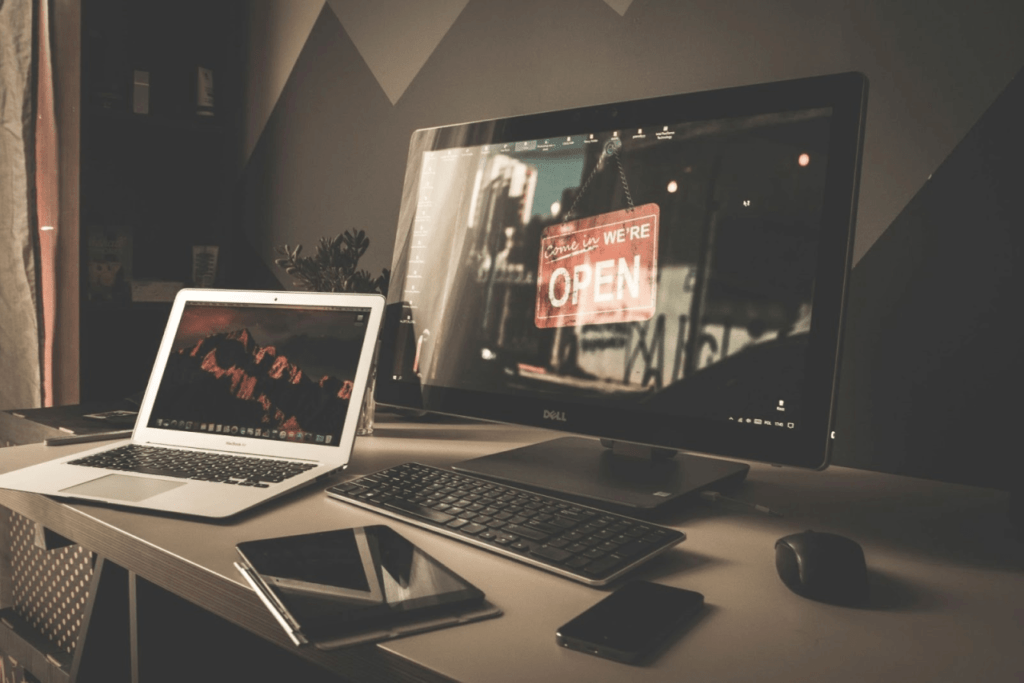 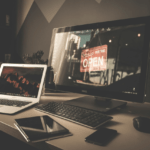 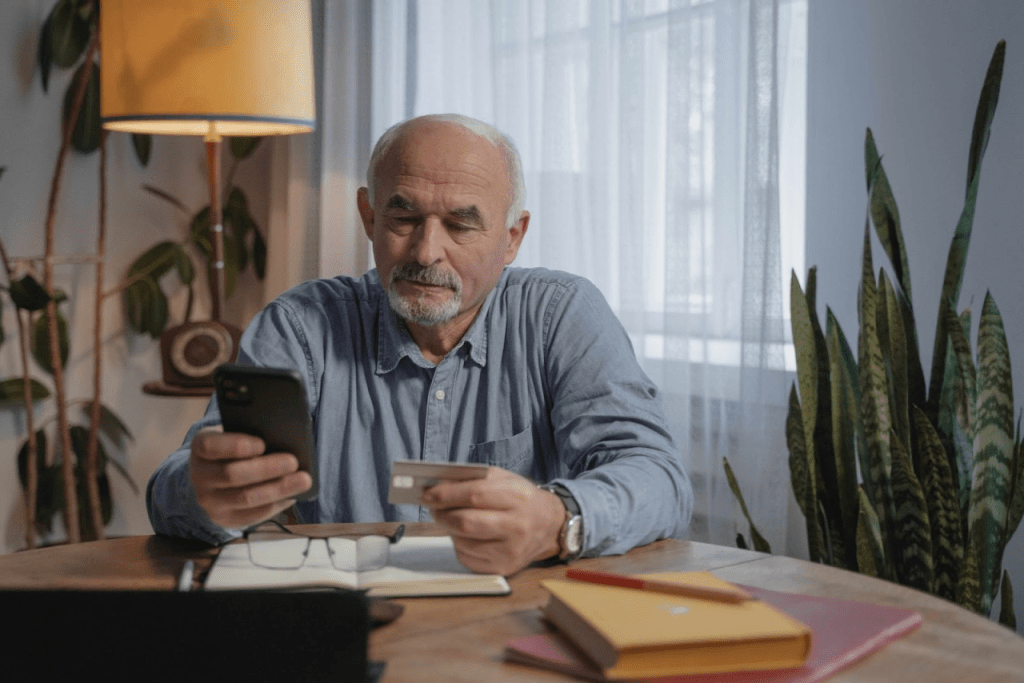 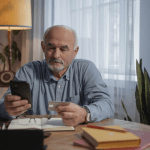